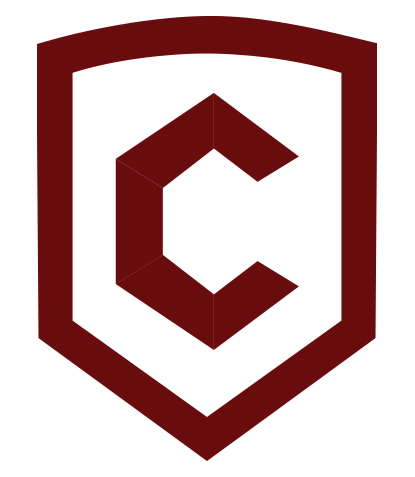 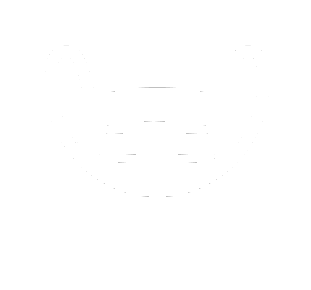 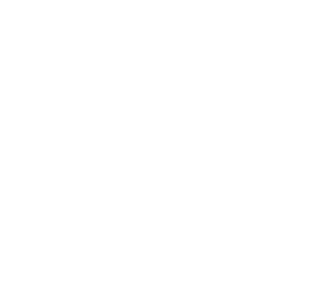 The district town clerks attended an informational meeting hosted by Superintendent Bob Sanborn along with Business Administrator Erin Orcutt and the Culinary Arts program. The purpose of the meeting was to review the mechanics of the district-wide vote on October 24, 2017. School officials were joined by their bond council, Richard Manley. Mr. Manley provided a sample warrant that will be the basis for the October 24, 2017 ballot. The luncheon provided the opportunity for a vibrant question and answer period with bond council and the school. The vote will take place in all twelve district towns on October 24, 2017 with the polls open from 12PM - 8PM. The ballot election seeks to authorize Cape Cod Tech to borrow for the construction of a new facility. The election is governed by the district's regional agreement and Massachusetts General Law Chapter 71 Section 16 (n).